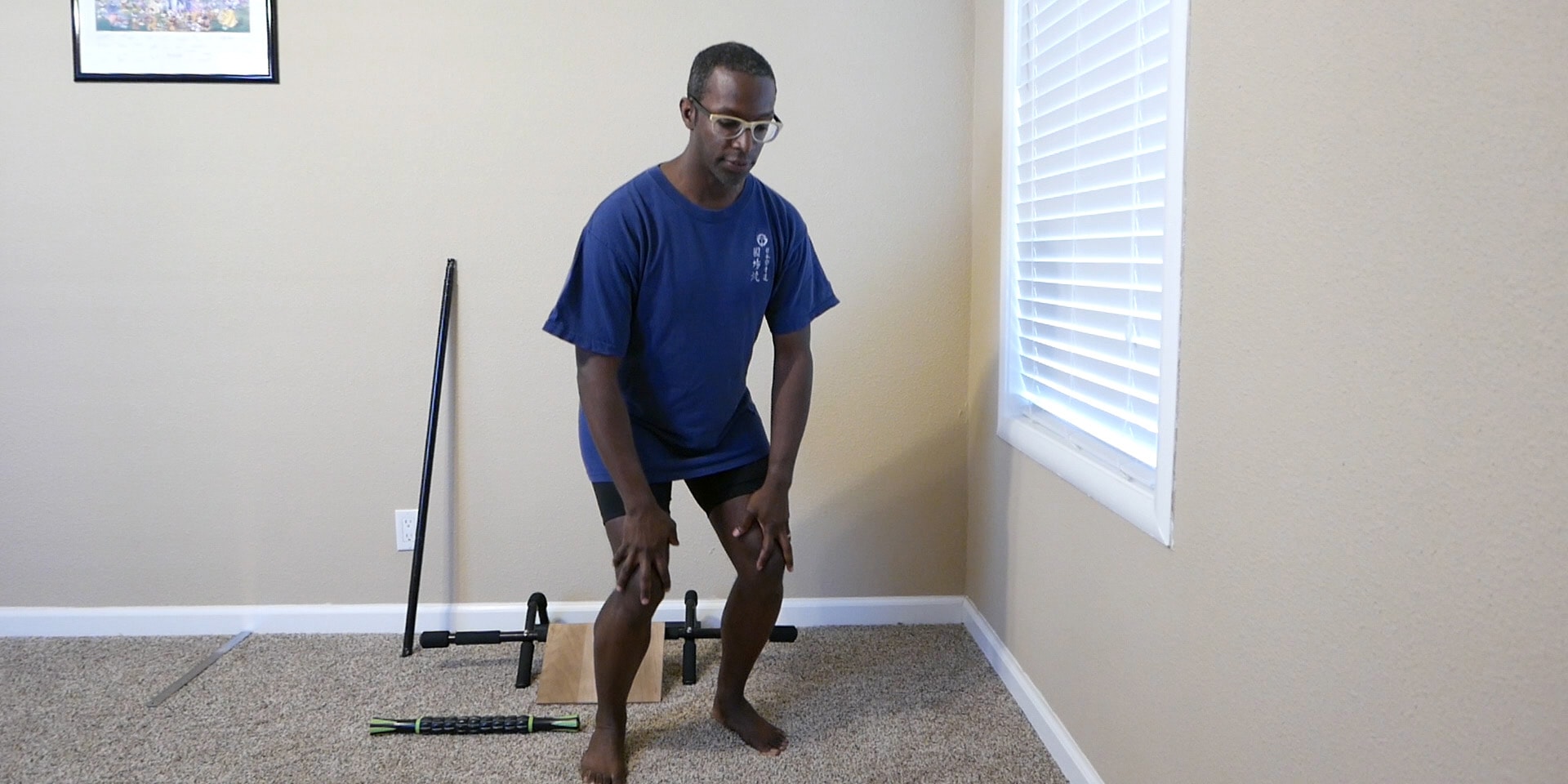 In 2016 I decided I wanted to try to start skating again to get myself back into shape and just to see if I could get back to Nationals one more time as an adult that had just turned 40. I had a great year and ended up going to the 2017 Roller Skating Nationals for figures and freestyle skating against kids 1/3 of my age in the Freshman/sophomore B events. I ended up placing fourth in both events but I am extremely happy with how I did considering that I hadn’t skated competition since my 20s.

After Nationals I told myself I was going to push myself hard and fix a lot of bad habits that I had established over my skating career. I purchased a new Edea Fly boot at Nationals and several months before I had switched from an Atlas plate to a Roll-Line Mistral for freestyle.

After I got my new boot mounted I was amped and ready to get back to business. I had a week off from skating after Nationals and was ready to learn, re-learn and try new things. I skated about 4 to 5 days per week doing at least two hours of freestyle each time. I was also doing a lot of off-skate practice on my jump rotation and form (Trying to get a tight wrap). As you can see where this is going… I worked so much that I blew out my knee and of course it was my right landing knee!

Now granted I have dealt with knee pain for probably the past 2 years (maybe even longer) but it’s been manageable by lots of biking and doing 2 days in a row of freestyle and then take a few days off but this was the most severe case of patellar tendonitis/tendonosis that I have ever had! I couldn’t bear to place any weight on my knee. Even trying to do figures hurt like the dickens!

A few years earlier I had purchased the book “Beating Petellar Tendonitis,” by Martin Koban. While I had done a few of the exercise on occasion, it’s a book that has been collecting dust in my Kindle library for a while. Well after this injury it was time to blow of the digital dust and try to fix my knee(s) for good!

I took a few days off after I first killed my knee but on day 3 I went straight into trying go full force trying to get my knee back. I did most of the exercises and stretches but I did set after set of eccentric squats (more on this below). I even tried to do one legged squats. I didn’t feel too bad doing all of this but the knee was still in pain the whole time. The next day I wake up and I was in even worse shape than before!!

I took another few more days off to recover and then started to rehab the way I should have in the first place, taking it nice and easy and slow!! Fast forward a few weeks. My knees have never felt better!! Here’s the deal:

After actually reading the book instead of jumping straight to the exercises I learned that:

Knees become painful when other muscles in the legs are too weak, too tight, or overworked; all of which I had a problem with. I never thought my legs were weak. I mean come on, I can do a sit spin and go all the way down to the ground and stand up with no problems, right? Wrong! Even on my left leg which is my good leg for spinning I couldn’t do a one-legged squat! My muscles were too week and inflexible.

For a few weeks after I started my rehab I was foam rolling my quads, hamstrings, IT bands. I stretched my calves/achilles/ankles. I did eccentric squats on a slant board. An eccentric squat on a 30 degree slant board is a squat that allows you to keep your shin bone straight and you squat straight up and down with little leaning or bending your back. The squat should take 5-6 seconds to go down and then stand up rather quickly. There should be little to no pressure on the knees but it will help strength the quad properly and help promote healing in the patellar tendons. I also did glutes and thigh stretches and worked on hip abduction strengthening exercises.

By doing all of this I can now walk up and down stairs with no pain in my knees at all. I haven’t done this in over 2 years! Before I would just run/jump up the stairs to avoid too much pressure on my knees. Now I can actually climb stairs like a normal person instead of like a madman! My knees have already gotten much stronger in a short period of time. Before I could only do a one legged half squat but now I can do one-legged full squats on each leg. It’s so nice to wake up in the morning with no pain at all. I used to have a feeling like there was an air bubble or pressure on my knee. That’s completely gone now!

Skating especially freestyle subjects your knees to a lot of abuse and if you don’t take care of it now you may regret it later. Even if it’s already later for some of us just know that there is hope! NSAIDS, ICE and compression braces are only temporary solutions and in fact can cause more damage because you’re not treating the root cause. Fix you muscle imbalances and you won’t have any issues at all!

Be sure to check on the book “Beating Petellar Tendonitis.” It was worth every bit of the $10.00 I paid for it on Kindle and should have cost a lot more! The book is like gold!!